Hiring a Development Agency (or not) is a debate in the "best practices" of tech startups,

one of which our team has experienced both sides of. StayShure, our software development company, was birthed out of my (Alex's) experience as a non-tech co-founder in a tech startup. In just 2 years, we went through 3 CTOs- and 3 MVPs (minimum viable product). Each time they were left unfinished; it was our biggest restrainer. After our last CTO had to step down, we knew we had to find a way to communicate with our dev team to keep our company going. But we couldn't, so they quit.

Several months later, in the midst of an accelerator with a super bare-bones MVP, I discovered a low-code platform for building apps. As a fairly tech-savvy guy for not being a software developer (I used to build simple sites and video games on a no-code program), I was able to learn the language and methodologies of developing apps without learning to code. 4 weeks later, I had built an MVP twice as good as what took our 3 person dev team 3 months. Then an idea struck.

What if tech didn't have to stop start-ups from starting up?

Novel idea, I know. But countless startups fail early in the process because they don't know how to build tech or blow their whole budget on a platform before getting customers or validating their idea. And that's just the beginning; once started, most companies still need to pivot once or twice which could involve a complete platform rebuild.

Pivoting- which can only be done by being fast, adaptable, learning, and having cash reserves left- has been an indicator of a user growth rate that is 3.6x higher than average and of investor funding being 2.5x higher. That means that if you can be lean, can learn, and can move fast, your success rate is roughly 3x that of most startups.

A large, expensive, slow-moving internal tech team can't do that without massive cash reserves. But a rapid-prototyping dev agency could be hired to do that and could scale with you. The first point goes to the dev agency.

But what about IP?

While most start-ups opt for an NDA signing before talking with a tech company, there is still the issue of who owns the tech once it is built. For this reason, you may want to build internally. Give a CTO equity and have them work 80 hour weeks (cause they have a day job, right?), and bam, a couple of months and you have an MVP. But it's likely not unique enough or good enough to warrant IP yet, nor will you want to spend the $$$ to buy a patent.

Our agreement, and that of most development agencies, gives the IP rights to the start-up. Even if we really liked your idea, we're probably too busy to work on it. It takes a lot of effort and many years to make a startup succeed, you know.

But what if they quit on me?

Great question. If they quit on you, that does suck; you'll have to find another to take over and that will have a transition period. Not a lot of agencies like working on other people's code. Though, the same goes for internal developers and CTOs. As mentioned, I had 3 quit on me in a short time span. This can happen with both an agency and individuals.

Some tips to overcome this- you can work with an agency AND have a CTO or project/product manager. They aren't mutually exclusive. For example, our dev team functions as an almost instantly scale-able internal dev team. Your CTO says they need 100 more hours per month? They get it right away; no hiring or training required and they can all still be led by your own CTO.

Second, relationships are key. Just like your relationship with a technical co-founder, you build a relationship with a software development company. You build trust by fulfilling promises to each other over time. An advantage to a dev agency is it can be transactional to start, similar to a probationary period. Exchange cash, get it built, go to market, all without losing equity. If you like them, keep going- you now have a relationship. If not, part ways. No harm no foul. Find a technical co-founder and continue.

Lastly, equity is still an option for some dev agencies. Larger agencies can have the flexibility to take on risk with clients they believe in. This equity sharing increases their commitment to you and yours to them. Shared risk in the form of equity is a sharing of effort to build a successful future. Together.

Okay, so I can save a lot of money, move faster, helping me increase my chances of success, and they can be just as committed and yet more flexible than an individual, all while keeping my IP... but what if our data or unique tech is our CORE defensibility and value?

Oooh, great question advocate-me. In that case it may be a good choice to build in-house. Though not necessarily right away. If possible, you may be able to build a simpler MVP fast with a dev agency while you make your unique edge (typically an AI or blockchain solution) a "behind-the-curtain" solution. By that I mean it is actually being done manually, high-touch, a thing that does not scale, but appears to be high-tech and automatic. Once validated and you have traction, you get the funding to hire internally to then insert that into your product. In the meantime, you could add SPEED and FLEXIBILITY to your defensibility and advantages (depending on the dev team that is).

But some dev agencies just do not understand business.

THIS is key. If a development agency is just going to build whatever you tell them to, then you best have an internal CTO leading them or you best run away. Fast.

When working with an outsourced dev agency, they MUST understand your value and work with you to best build a product that does exactly that. They have to be aware of the business model, the value to customers, etc... so that what they build is in alignment with that. If not, you could be wasting a lot of time and money.

The best dev agencies know what it's like to work with founders, understand startups and business models, and advise accordingly. If this does not seem clear with that team, move on. Even if it's an internal CTO vetting the team, they should still be making sure the agency is in alignment with them.

So when should we transition to an internal dev team?

This isn't a clear cut answer, but here are a few guiding rules:

And the winner is...

Neither. It depends of course. On your needs and on the agency you're working with. If you're working with StayShure (our agency), then the answer is yes most of the time (shameless plug), but otherwise, it's not so clear-cut. Having a technical co-founder never hurts, but if it is taking you too long to find one, get started with a dev agency and see how that relationship goes during the MVP app development. That will give you time to decide where to go in the future.

The key is: be lean, fast, and learn. If your approach is otherwise, you may want to stop and reconsider.

Novel idea, I know. But countless startups fail early in the process because they don't know how to build tech or blow their whole budget on a platform before getting customers or validating their idea. And that's just the beginning; once started, most companies still need to pivot once or twice  which could involve a complete platform rebuild.

Want to stay in the loop on future articles?

We post our new articles to our Linkedin page each week- let's connect there!

Don’t Know the First Thing about Programming? No problem 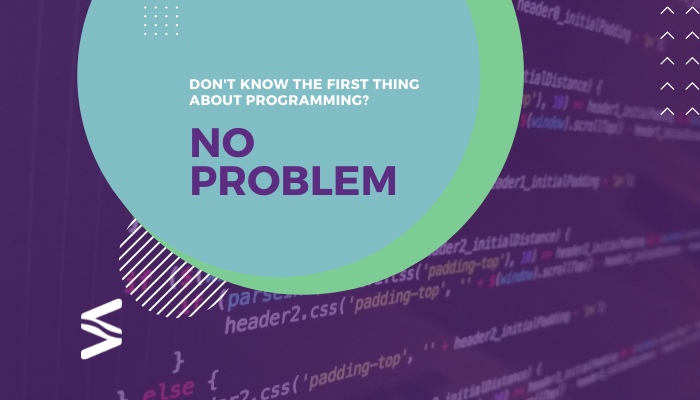 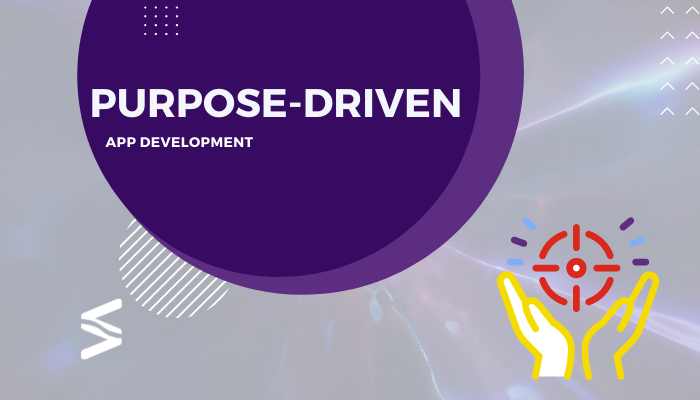 What to do BEFORE you Build an MVP 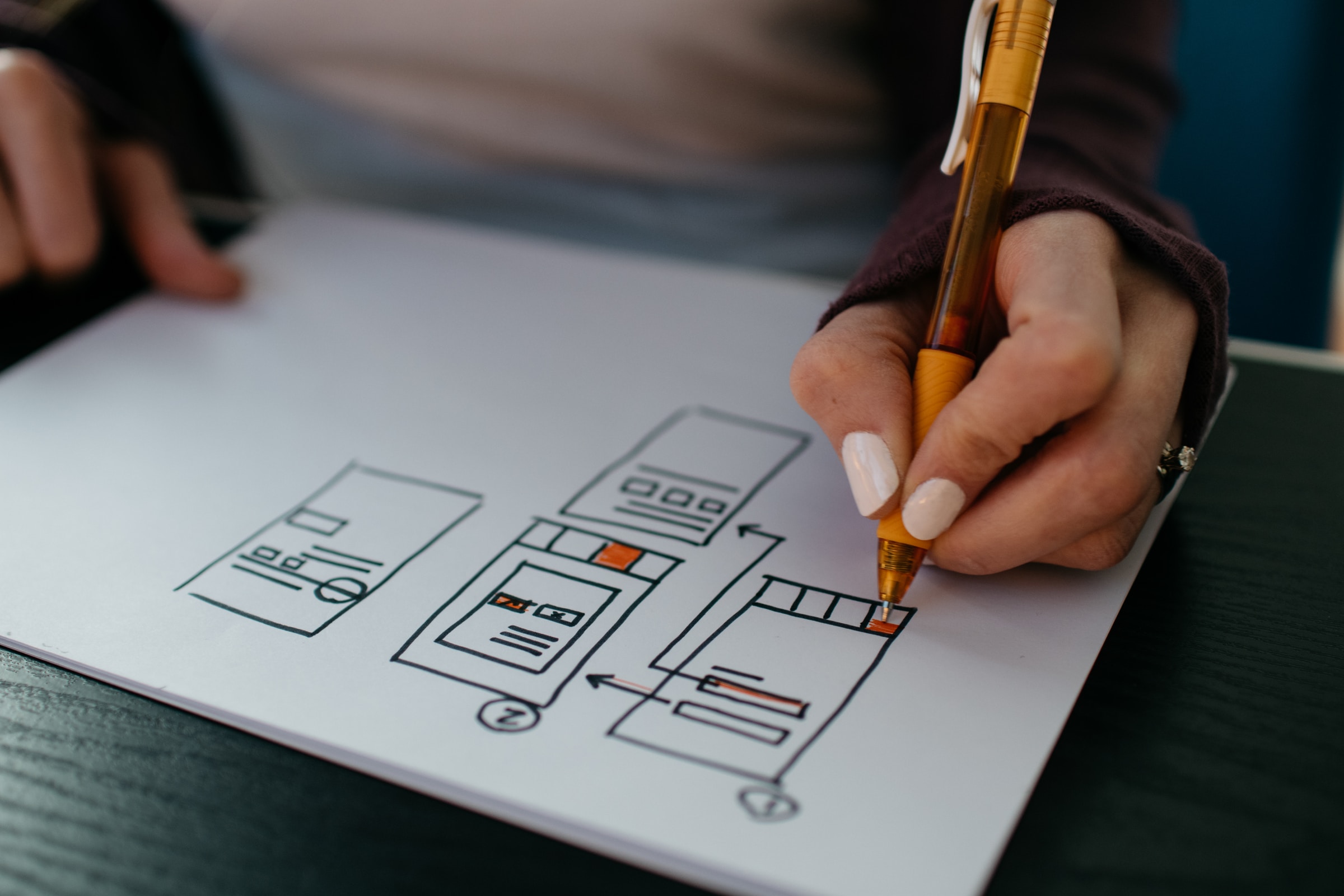